Goals from the Heart

Let your goals come from a place of plenty 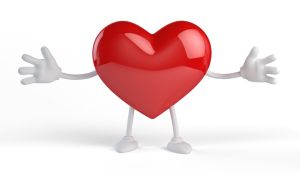 Interesting thing about most people’s goals, they are an attempt to fill a lack

Even while, on the surface they appear to be progressive, they remain little more than an expression of the feeling of not enough

They embody the very thing we wish to overcome

Overcoming lack is an inside job

Which means it can happen right now

When the goal is finally fulfilled

Since lack is but a belief, there is absolutely nothing stopping you from dropping it

All it takes is this little bit of insight

Lack is not a condition of your life

It is belief projected on circumstance

There is no such thing as lack in reality

Only the belief in it

Here is a good one – I hereby drop all belief in, habits of and assumptions that I am in lack

That is an affirmation that will bear fruit immediately

P.S. I created a video doing an exercise for money and goals using Inner reconciliation.